Funeral Services in Canberra and Queanbeyan

Looking for a funeral service in Canberra that is affordable, yet personalised and meaningful? With various options for funerals, cremations and memorial services, the dedicated and experienced funeral directors and staff at Salvos Funerals can help you choose a service or arrangement that’s right, and ensure your loved ones receive the farewell they deserve.

With the flexibility of an online portal or calling us to arrange services that fit your circumstances best, Salvos Funerals is here to help you when you need it. 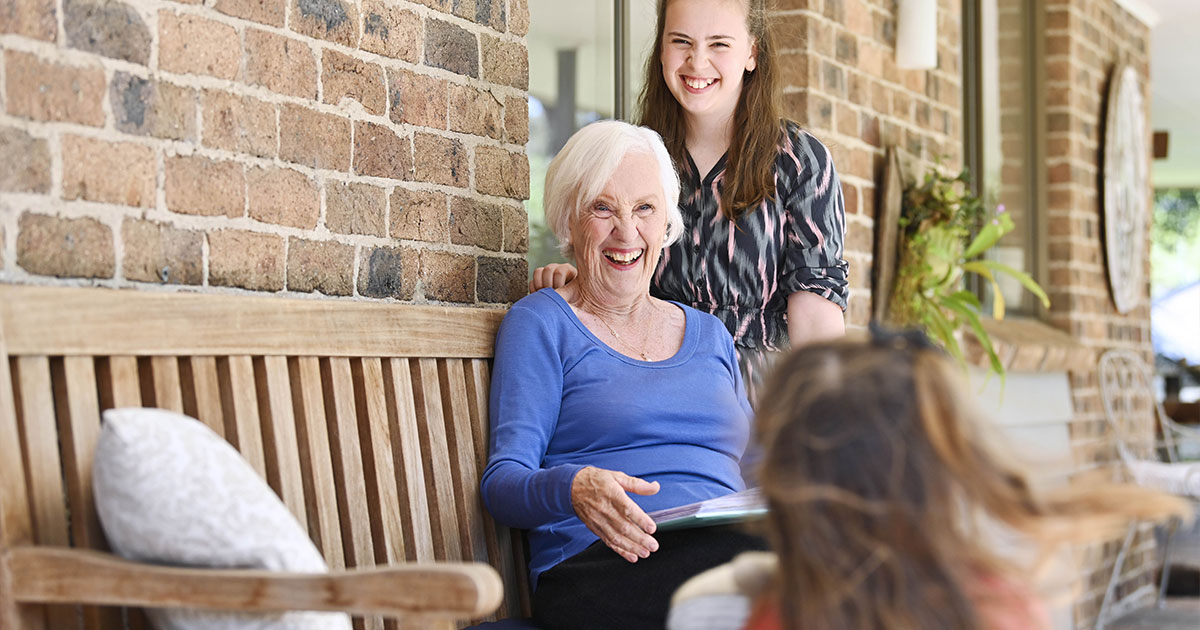 Salvos Funerals is here to support you. How can we help? Whether you have a current need or you are planning for the future, there are different options

Direct Cremation in Canberra or Queanbeyan

We offer a simple and affordable direct cremation in Canberra for $2,395. A memorial service can also be held afterwards, without the need for a funeral.

You can contact us at anytime on (02) 5119 3677 or send an enquiry with any questions you might have or if you would like to proceed. Alternatively, if a loved one has passed away, you may wish to start the process by clicking the “Arrange online” button below.

Funeral in Canberra or Queanbeyan

Planning a funeral is a valuable opportunity to share stories, care for one another and involve close friends and family. Salvos Funerals can help you choose a service to suit your individual needs and wishes. We can help you if you are planning a church funeral, a simple service, cultural and religious ceremony or an alternative type of arrangement. Some families wanting to arrange a cremation, choose to have a service at Norwood Park or at a church or other location, prior to the cremation. A family wanting to arrange a burial might do so at Gungahlin Cemetery, Woden Cemetery, Queanbeyan Lawn Cemetery and Memorial Gardens or other cemetery in the region. See our prices below 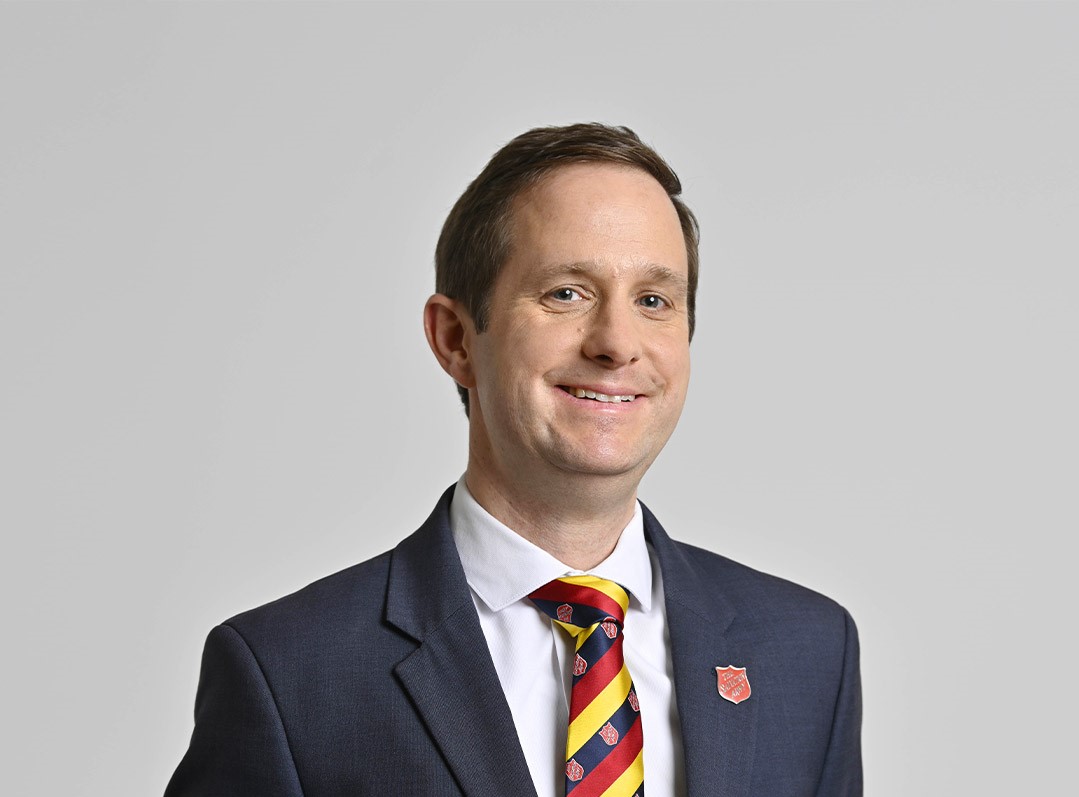 In less than twelve months in Canberra, Salvos Funerals has cared for dozens of families. In July 2022, we were invited to appear in a report on the sector on ABC News ACT.

Salvos Funerals is a trusted not-for-profit service owned and operated by The Salvation Army, who has been helping those most in need for over 150 years. Your decision to use Salvos Funerals will support the Salvos’ valuable work in the community – making you part of a long-lasting legacy of care for others.

Marc Allison, co-founder of Salvos Funerals, is experienced in delivering care and passionate about looking after families in the region. He manages the local operations. His previous experience includes director of Norwood Park and a local funeral business. Major Norm Beckett, Salvos Funerals Representative, works with Marc in the region. Norm has been a Salvation Army Officer for more than 44 years.  He has served in Australia as a Corps Officer and Area Officer, and in Latvia and Taiwan in education and training for The Salvation Army. He and his wife, Major Isabel, have long been active in Rotary in different clubs around Australia and were honoured in 2022 as Paul Harris Fellows. Norm has a Masters in Theology from the Sydney College of Divinity.

As required, we can then bring your loved one into our care and arrange the services requested.

With a direct cremation, after contacting us, you can organise everything you need online. The ashes are returned in a standard urn of your choosing.

For a funeral, we make arrangements by phone and online. Salvos Funerals staff would be present on the day of the service. 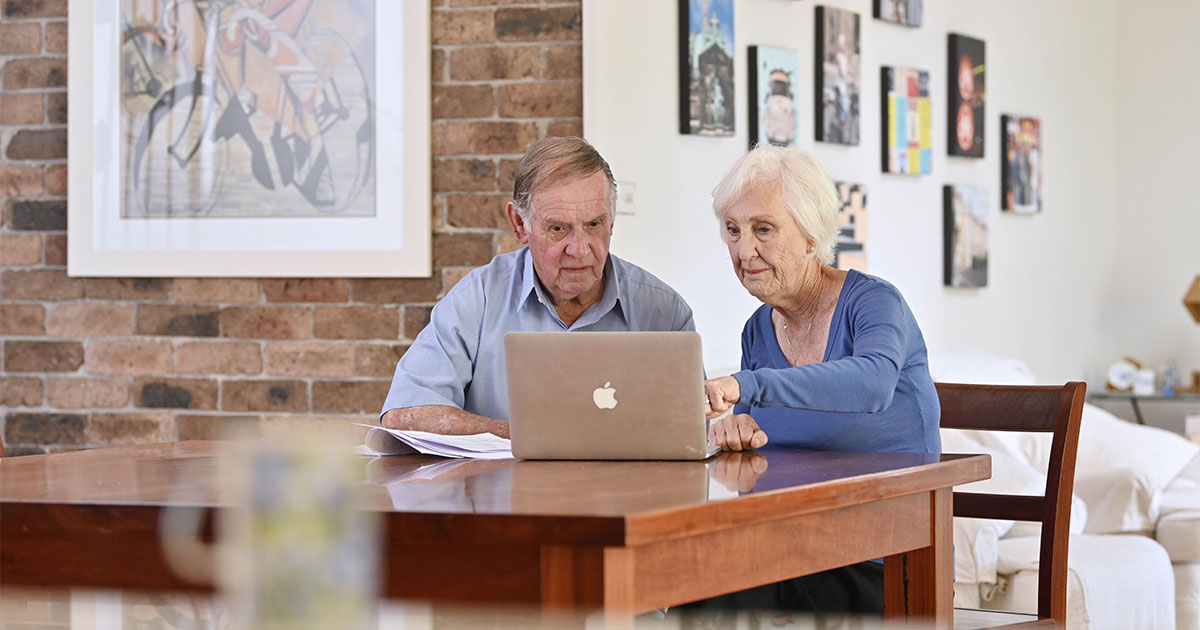 You are welcome to contact us at any time. A Salvos Funerals team member is on hand 24/7 to answer any questions you might have.